The Lahu People in Thailand

The Origins of the Lahu People

The Lahu hill tribe originally lived on the Tibetan plateau and migrated gradually to Yunnan. They probably began moving into north Thailand in the 1870s or 1880s under pressure of Chinese domination.

The Lahu hill tribe is a strongly independent and diverse ethnic group that number about 60,000 in Thailand. The Lahu are located primarily in Chiang Mai and Chiang Rai provinces but can also be found in considerable numbers south as Tak province. Their settlements are usually remote from roads and towns due to their strong commitment to maintaining the Lahu way of life. Our partner Haute Culture Fashion Textile Tours made this video for us:

Lahu is a Tibeto-Burman language and has various dialects. Black Lahu is the most commonly spoken dialect. The language of the Lahu hill tribe has no traditional script. During this century, three romanizations have been introduced by Protestant and Roman Catholic missionaries and by Chinese government linguists.

Gordon Young (1927-2016) was born in Yunnan province, China. His parents were Baptist missionaries. His parents moved to Shan State in Burma, where young Gordon befriended Lahu people. He learned the Lahu language and became fluent. The Lahu took him to the jungle, where they taught him survival and hunting skills. A Lahu tribal chief bestowed on him the Lahu hill tribe’s highest honor, “Supreme Hunter.”

In the 1950s, the family moved to Chiang Mai, Thailand, where they lived in Villa Veluvan at the foot of Doi Suthep mountain. Gordon often went into the jungle in the Chiang Dao area where, on one day, he bumped into a group of Lahu tribesmen. They were from the village where he grew in Burma, looking for greener pastures in Thailand: migrating. In the book titled Tracks of an Intruder, Gordon Young tells the story of this amazing encounter. After this reunion, Young joined his Lahu friends on many hunting trips. The book is an excellent read.

Gordon Young also wrote a book on the hill tribes that appeared in 1962:: “The Hilltribes of Northern Thailand: A socio-ethnological report.” Growing up as a hunter, he later in life developed a passion for wildlife conservation. He helped his father Harold Young establish the Chiang Mai Zoo, close to their house. The story of the Young family is fascinating.

The traditional religion of the Lahu hill tribe is polytheistic. Buddhism was introduced in the late 17th century and became widespread.

The Lahu hill tribe women wear very distinctive black and red jackets and skirts, and the men wear baggy green or blue pants. They have a reputation as excellent hunters and survive off vegetable cultivation, with some supplementing this meager income with opium production.
Although primarily subsistence farmers, growing rice and corn for their consumption, the Lahu hill tribe are also proud of their hunter-warrior heritage. They remain strict, serious people governed by firm principles of right and wrong — every individual in the village answers to the elders’ collective will. While less importance is placed on the extended family than in other hill tribe communities, the Lahu are still strongly committed to unity and working together for survival. Lahu hill tribe people may have the most gender-equitable society in the world.

The major communal festival of the Lahu hill tribe marks the beginning of the Lunar New Year, while the Festival of Eating the New Rice is also important. Christmas is an important festival among Lahu, who are Christians.

For more information about sources on the Lahu people and other ethnic minorities in North Thailand, please go to this page.

You can meet the Lahu people in these Green Trails tours: 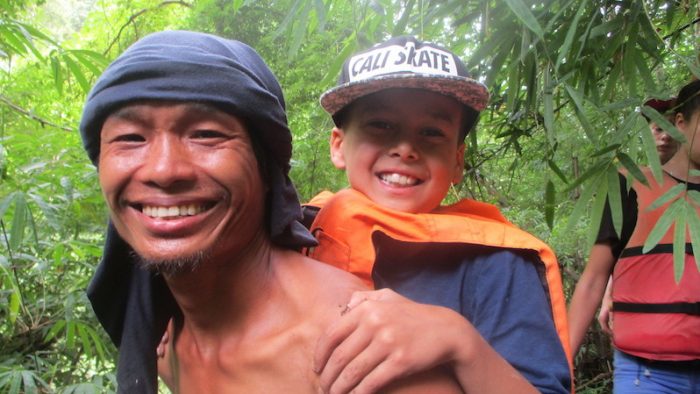 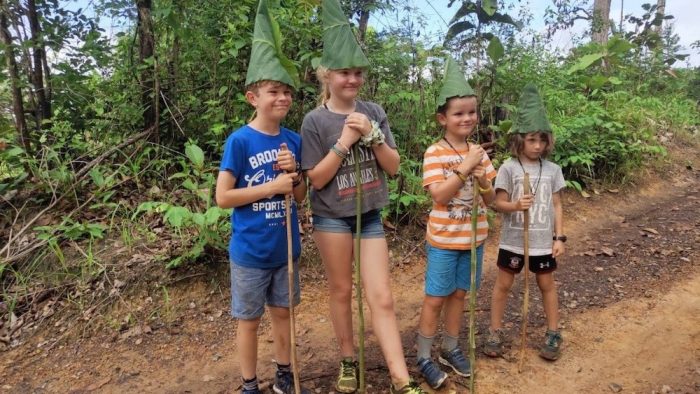 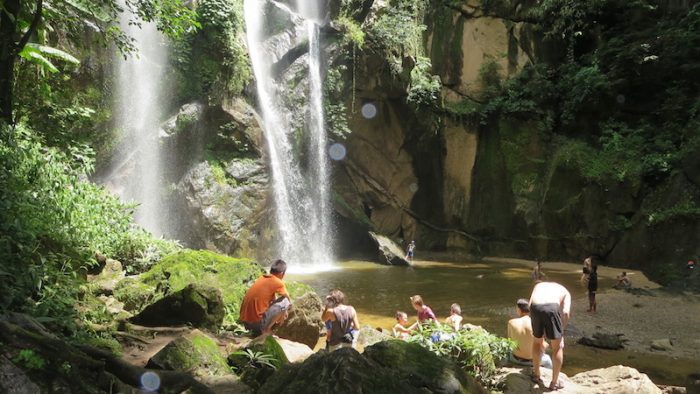 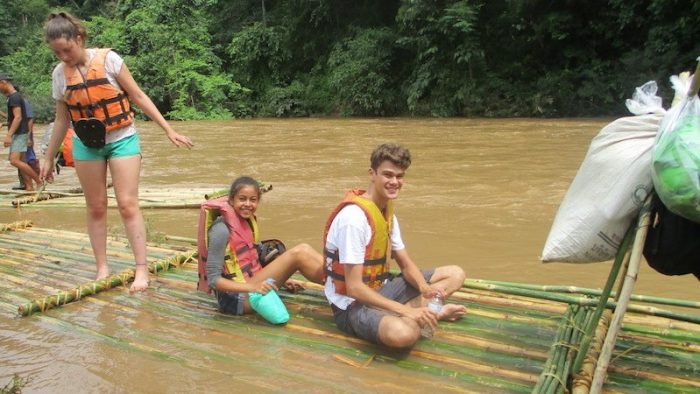